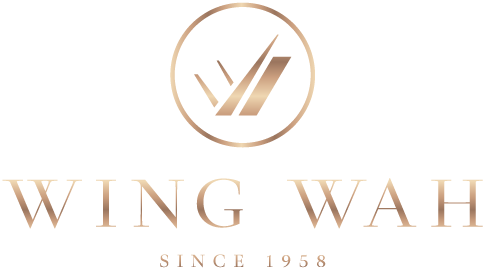 Home / ABOUT US
Return to Previous Page

Wing Wah Watch was established back in 1958 by humble watch enthusiast Chan Kan, driven by strong passion and will. It all began from a humble little shop named Wing Hing Watch, nestled in the heart of Klang, right opposite the then busy Great Wall Supermarket in Jalan Batu Tiga, Klang. They were one of the first Rolex Authorised dealers in Malaysia for 17 years before a terrible fire burnt it down later in 1975.

His son Simon Chan, then only at the tender age of 22 followed in his father’s foot steps and moved the business down to Subang Jaya in 1982 to rebuild and finally blossomed into what Wing Wah Watch is today. Wing Wah Watch has since then built a strong foundation and reputation among customers across the nation as one of the first who pioneered the local pre-owned watch market.

With a constant steady source of watches, we are able to provide more variants of luxury watches to accommodate everyone, making owning a luxury watch a simple and hassle-free experience right in your neighborhood. We’re all working hard to make sure that one day anyone who’s looking to buy or sell a quality watch will immediately think of Wing Wah Watch.

Sell us your watches

Why buy from us ?

With over 50 years of experience in the watch industry. we know our watches, right down to their every tick.

Use this form to find things you need on this site